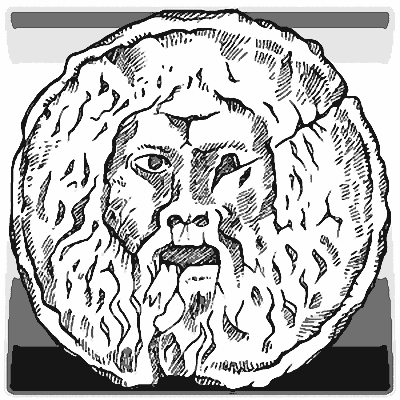 Oracle of the Mouth of Truth 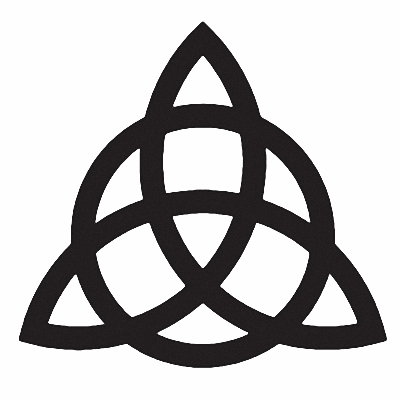 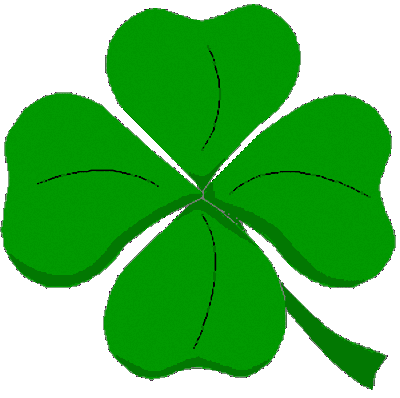 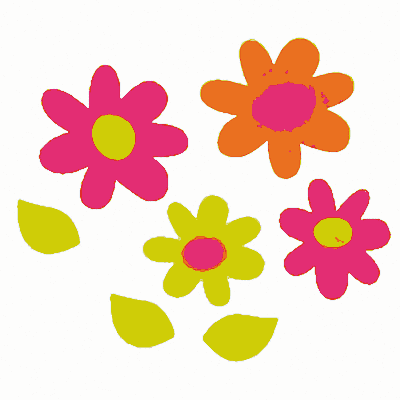 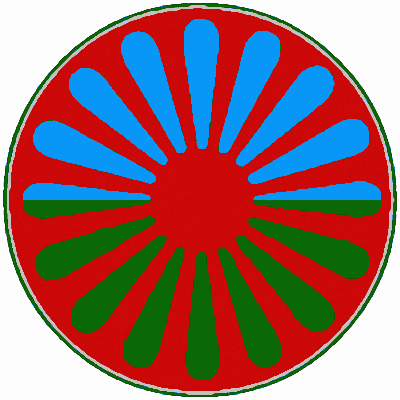 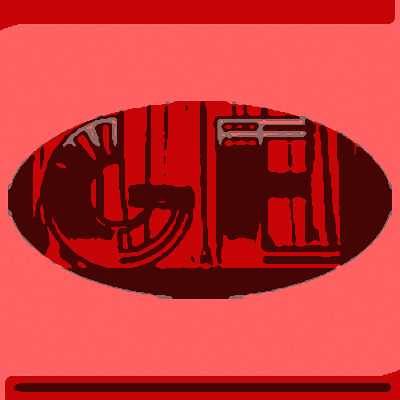 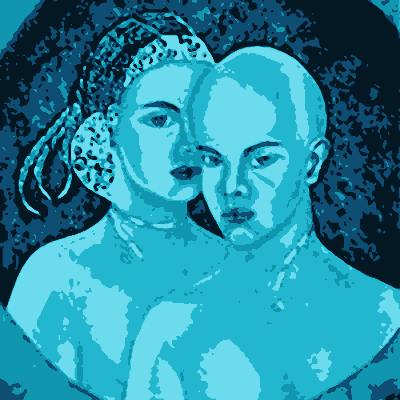 Iching – The oracle of changes

This is an ancient Chinese oracle which is based on a book that has the function of solve the questions made. Most oracles based on books used a simple technique for consultation that consist in open the book in a random page and put the finger on this. From then on, the phrase that has been pointed by the finger is understood literally as the answer to the question made.

The I-Ching differs from these oracles because it doesn’t provide specific answers, but offers a detailed analysis of all the events asked about. The answers provided by this oracle depend on the situation at the time the question is made.

Moreover, the I-Ching has been more than just an oracle; it could be said that it has been the divinatory expression of a philosophic method. This oracle is strongly related to the Chinese Buddhism and the two Chinese religions like the Taoism and the Confucianism.

The I-Ching speaks about a universe where the creative energy comes from the sky, while the earth becomes in the recipient and processor of such energy.

It can be said that the I-Ching is based on the polarity found in the major Eastern religions. In Yang, that represents the positive and dynamic principle and Yin, that represents the negative principle; also considering that these two opposites complement themselves up to such point that both have become the representation of the eternal and never-ending Tai Chi.

In the I-Ching the Ying is represented by interrupted lines, while Yang is represented by a continuing line. The combination of these lines forms eight figures of three lines that are called trigrams. Each trigram can be place over the other to symbolize the sky above the earth. The resultant figures composed by 6 lines are called hexagrams. The combination of all trigrams will result in 64 hexagrams, which formed the full I-Ching game.

It is believed that these 64 combinations are the number of all the situations that happened naturally in the changing existence.

Each hexagram has its own interpretation, the same for each individual line that used to represent the situation the consultant wants to know about.

For interpreting the I-Ching it’s necessary to have a really good intuition because this oracle has a particular language that is based on the traditional Chinese folklore.

All notes taken will be very useful when the moment or event takes place because it will be possible to read them again a reinterpret them again, with the objective to understand better this oracle and continue to learn.

Many people that have studied the I-Ching, award this book a huge value, while others consider it only as a simple divinatory book.

Nevertheless, everyone can see its absolute value when believing in the power of bringing the mechanism that let us see, from the deep inside, the problem in its real dimension and find the ways to solve it. This book can be also considered not only as an oracle, but also as a book of great wisdom and culture that have been preserved for forty centuries.

So, It can be said that the I-Ching doesn’t provide a specific or clear answer, but it’s there for all those who want to try it and get involved in the fascinating Chinese tradition. It may not be easy to use but it’s ´possible to learn how to use it. You only have to really want to learn because it will describe the present situation of the person who is asking to provide the way future events will be solved, of course if you have the right actitude.